Crane on the Sea

A collection of black and white photos, produced on an improvised setup in my room at college. We have an origami crane, on an ocean of scarves beneath my desk lamp, the sun. I'm very pleased with the results; they portray integrity, majesty and grace.

Admittedly, had they been in colour, they would have produced fine photos in their own right. Bathed in my lamps golden glow, the scene exuded an ethereal, warm effect that I recall quite fondly. In any case, the black and white is very satisfying in its own characteristic way.

All shots were taken with a Sigma SA-300, on HP5 film. Developed at home in the kitchen sink by my fellow photographer father. 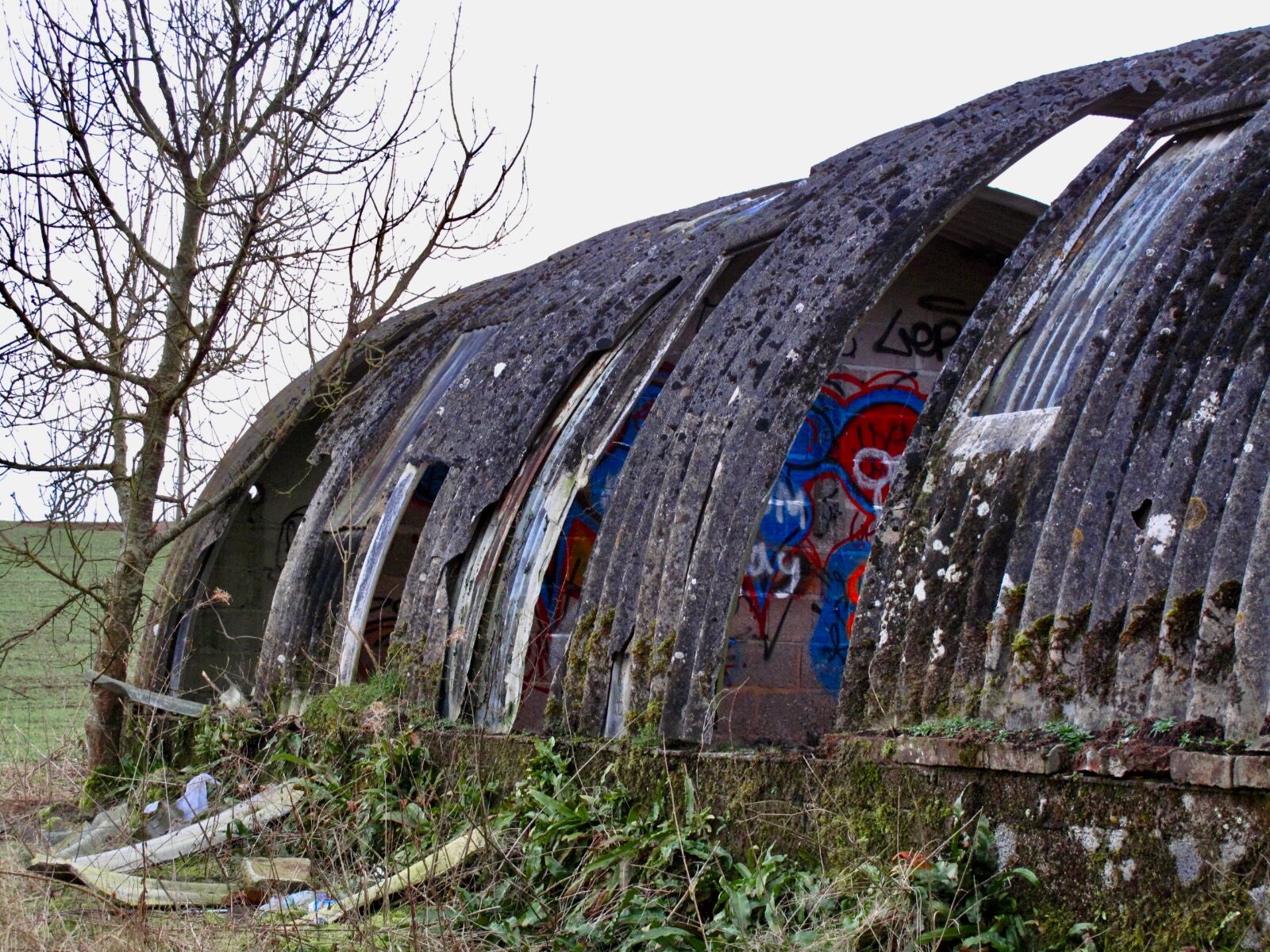